Dear Parent Of The Child Who Was Just Diagnosed With Autism 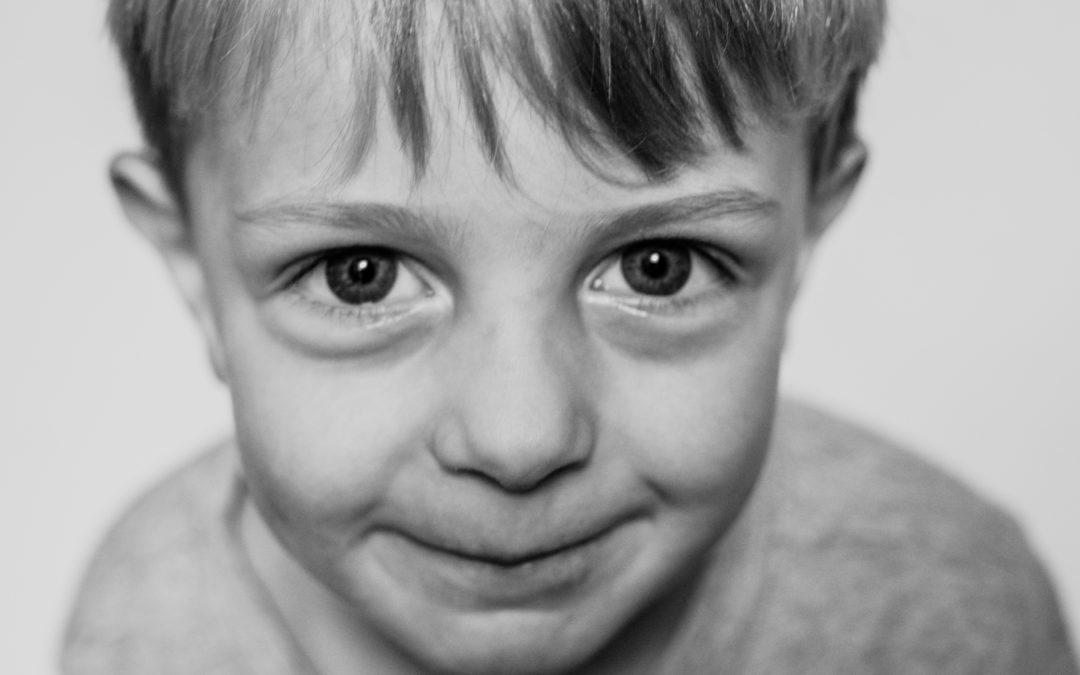 Dear parent of the child who was just diagnosed with autism,

When my son was diagnosed at two and a half years old with autism spectrum disorder and an intellectual disability, my world felt like it was falling apart, it was falling down all around me. Here I was, a mom of a brand new one-month-old, four-year-old and two-and-a-half-year-old old whom I was just told he would never…

No, actually I was not ever told he’d “never do” xyz…I just thought it. My fear took over me, I felt frozen. I didn’t want to do anything; if I pretended to not know about it, it would go away. If maybe I just really focused on him and his needs, I could make this all go away. I would pretend the appointment never happened and everything was the same as it was before we stepped into that doctor’s office. I’d find myself looking for things that countered the diagnosis, reasons why this could not be true and that the diagnosis was wrong. I’d say, “I don’t know if I believe it” to everyone I broke the news to and then silently wait for them to say they agreed with me and to assure me “he’s fine.”
I wanted to believe boys just developed slower, talked later and that he was absolutely a typical toddler. I’d look past the two-hour long tantrums over something so small I couldn’t ever figure it out because he didn’t talk. I’d cry and tell myself, “All parents go through this. All toddlers are like this.” To a degree, that is true, but to parents of kiddos on the spectrum, they also know the difference, and there is absolutely a difference. This diagnosis would now follow him for his entire life, people would always put him in a box and it would hold him back. Somehow I felt like these words on this piece of paper held so much weight, so much power. I couldn’t take it away, it was there, he was stuck in that box now…forever.

So I cried, I stayed silent. I hid in my fear of the unknown. I mourned the loss of the childhood I had imagined him having.

Then one day I just woke up. I swallowed my pain, my disbelief, my pride even. My sister-in-law came over, she sat with my then two-month-old and I just made phone call after phone call. I reached out to anyone I could get on the line and I couldn’t believe how supportive they were, how kind and how gentle they were. Most of the calls went something like this: “Hi. I don’t know what I’m doing. My son was just diagnosed with autism and I’m honestly just frozen, it’s all so overwhelming.” I then bought some books, I reached out to professionals, mothers like my friend, Jamie, who is a warrior for her son with autism, I stayed up countless hours lying in bed reading everything I could find and soaking in the little pieces of knowledge on how to help him.

Slowly things began to move. An appointment here that led to an appointment there and so much damn paperwork. So much. It was exhausting and overwhelming, the meetings, the phone calls, the questionnaires, the interviews … everyone needed their own assessment. The insurance company, the state, the ABA therapy organization … the list goes on and on. I wanted to scream, I did scream. I HATED always focusing on what my amazing little boy couldn’t do, how behind he was and all the things that put him in this stupid box. I hated it.

I felt like a bull, a broken caged bull. Full of blood, beaten and tired, but just charging with all my strength. Going after this tiny flag, hoping that maybe, on the other side of it, things would be different, things would change and we would be standing there stronger at the end. That if I defeated this task, green pastures were waiting.

It was three weeks into ABA therapy when people started to notice a difference in him. It was at Christmas when he would let other people talk to me without screaming, when he showed small, but impactful change. It was around March when I started getting used to having someone always in my home. It was at Easter when he said “yes” for the first time. It was also around that time when I started to feel like our ABA team was part of our family, one in particular — Savanah. It was the Fourth of July, his third birthday when he was trying to communicate in full-blown sentences and engaging in imaginative play with his older sister on the regular. It was right around then when he was allowing other people, not just his immediate family, in. It was a year into ABA therapy that he scored at the age of five on a cognitive test. (He was only three and a half years old.)

It was then I knew no box could have ever held him.

I’m not sure when it was that I felt calm but it happened. It just sort of eased back into our life, the fear lifted and I began to see all his gains. I saw him developing into himself, I saw him beaming with happiness that he could express himself and was learning to navigate all those quirks that made him his phenomenal self. I felt calm because I had a team of people helping him, helping us be our best for him and working so beautifully to show him all his potential. ABA gets a lot of mixed reviews in the autism community but for us, it was like God sent us angels. Getting the right fit for ABA therapy and our family was huge; we have been so blessed with the team at the Wisconsin Early Autism Project (WEAP).

I’m not sure when I believed that advice I was given when he was first diagnosed, but I started to believe it. Now I live by it because he’s taught me that.

Nothing puts him in a box, nothing defines him, there is no diagnosis that will tell him what he can’t do. There is nothing that will be a label on him for life. No limitations can be put on him, he will continue to push and continue to grow.

His diagnosis is just words on a piece of paper somewhere.

I’ve been there. I don’t know why I wanted to write this, but someone out there maybe needed to hear it.
So this is what I want to say to you, caregivers, moms and dads: It’s okay. It’s going to be okay. Nothing defines you or your child. It does get easier. Some days, it’s harder, but overall, taking action makes it easier. Early intervention is key, we’ve all heard it, but I can tell you from experience it means a world of difference. At the same time, it’s never too late. You are the biggest advocate for your child, no one else will be what you can be more than you. You are exactly who they need you to be. You are strong enough.

When I look back at it all, I’d do it 100 times over again just to give him the tools he needed. These tools that I didn’t even know he needed or how to give them to him, but his ABA team did. Surround yourself with loved ones, with supportive friends and family — because you will need it. The days of shallow relationships are going to quickly weave themselves out of your life and it’s okay to mourn them for a moment, but be thankful for their time and move on. You now have bigger fish to fry, you have bigger things to do in this life. You were given this role because you can handle it, because you are actually strong enough, because you are motherf***ing bull. 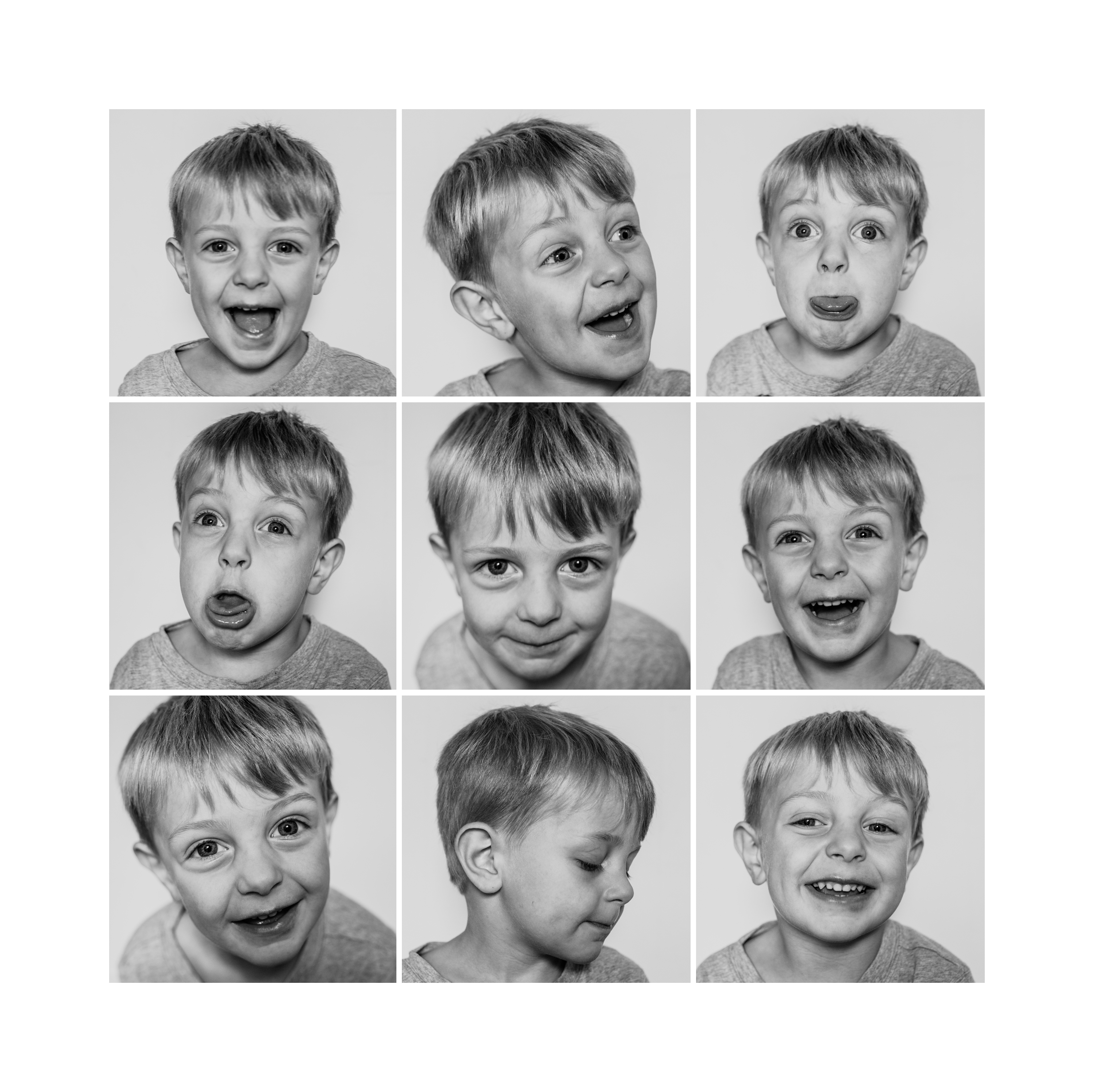 WELCOME TO MY JOURNAL